Tõrva is at the River Õhne in Central Valgamaa, 30 km from the county capital Valga. Its versatile landscape is typical of South Estonia.
Tõrva is at the crossing of Valga-Tartu-Pärnu (Viljandi) roads, which makes it well connected with other towns in Estonia.
The Valga-Uulu road that goes through Tõrva is of national importance, for it is a major transit road.
Tõrva is the centre of the former Helme parish and the present Helme commune. It is also one of the largest centres in the county together with Valga and Otepää. Tõrva is surrounded by Helme commune, which is its main attraction and service region. Helme and Põdrala commune in the north and Hummuli commune in the south make up one region with a population of 8000.
Valga (30 km from Tõrva) is at the Latvian border. There are four border points and the customs. Valga is also the terminal of an international (Latvian) railroad.
Tõrva has all the prospects of developing into an excellent inland summer resort - naturally beautiful surroundings, lakes, rivers, pine forests and healthy climate. 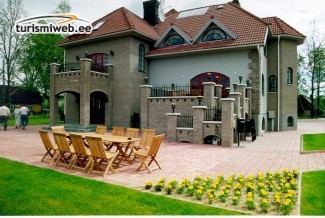 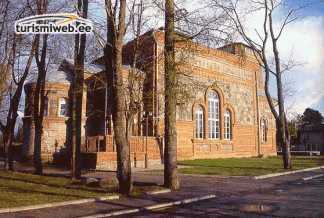 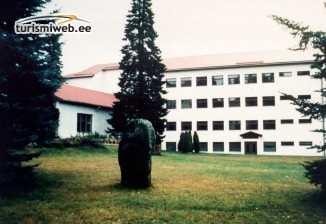 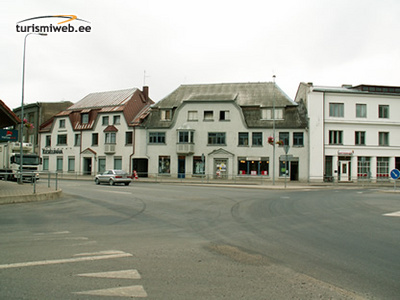 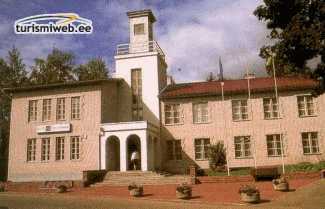 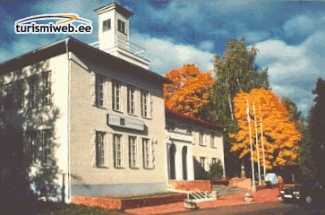 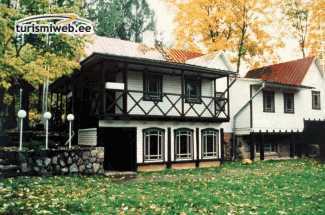 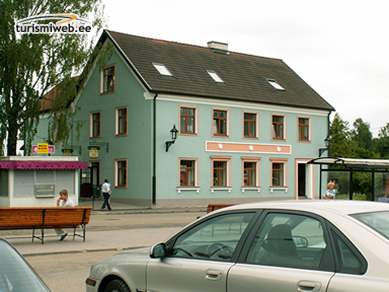 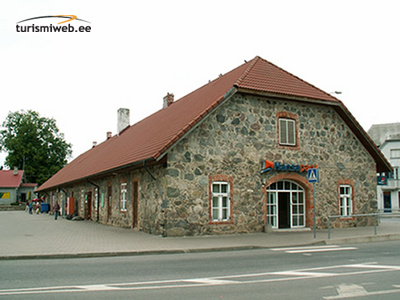 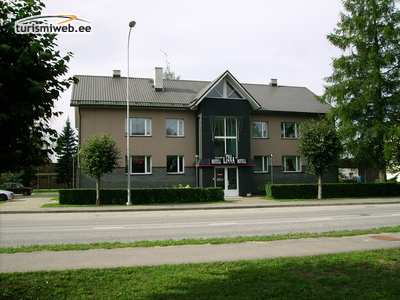