What makes SMILE so special?

The number of damaged nerve fibres is also one-third less, since corneal tissue is removed from deeper layers with the SMILE method. Studies have indicated that the sensitivity of the surface of the eye the day after the SMILE procedure is similar to that which is only achieved four months after LASIK surgery. 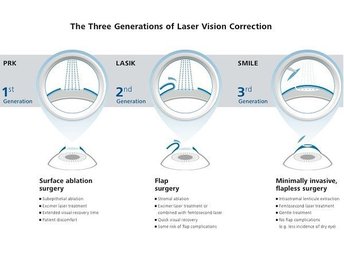 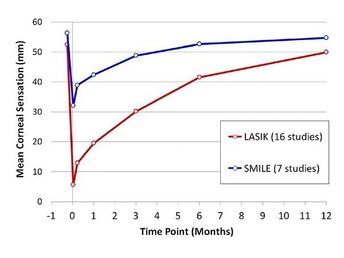 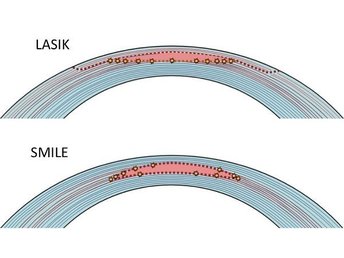 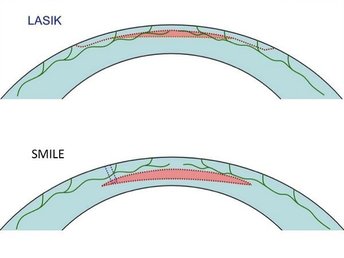 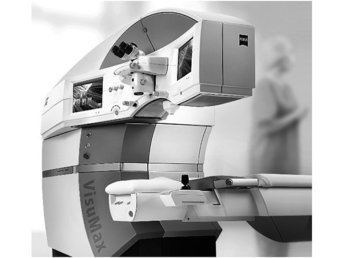